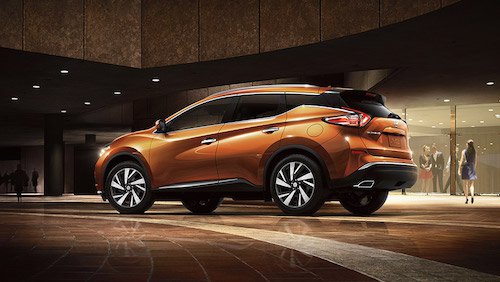 The results for the 2015 (VSAs), are based on survey responses from over 66,000 owners of new 2015 model cars and light trucks. The survey measures owner satisfaction with 50 separate attributes ranging from fuel economy and performance to interior styling and comfort. This year the winning VSA scores were 25 points higher than in 2014 indicating a greater level of satisfaction with all brands and models that received awards.

Our Nissan dealership near Westchester and Long Island has a beautiful selection of new 2015 Nissan Murano and Quest models in stock now. We invite you to stop by and test drive these award winning vehicles soon. 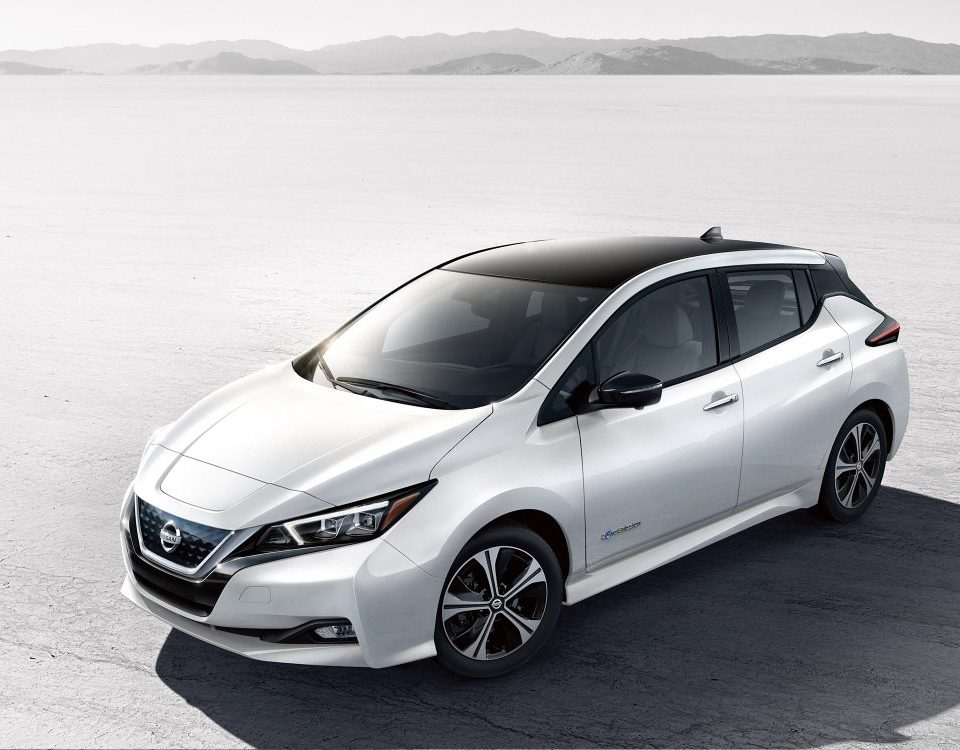 A Look At The 2019 Nissan Leaf Electric Vehicle